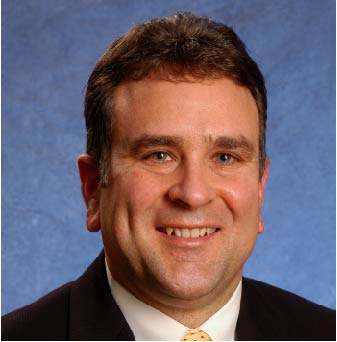 John came to TGaS Advisors in 2008 from King Pharmaceuticals, where he was Vice President, Commercial Operations. While at King, John led the establishment of a new commercial operations presence by providing strategic direction as the company’s infrastructure was relocated to New Jersey from Tennessee. He assessed, restructured, built and directed the sales, marketing and market access commercial operations platform for the $1.7 billion branded business.

John holds a BS in accounting from Seton Hall and an MBA from Villanova. He earned a Certificate of Business Excellence from Columbia University’s Graduate School of Business.

If you have any questions, we’re here to answer them.
We look forward to helping identify solutions for you.